A tale about Kittens and Puppies 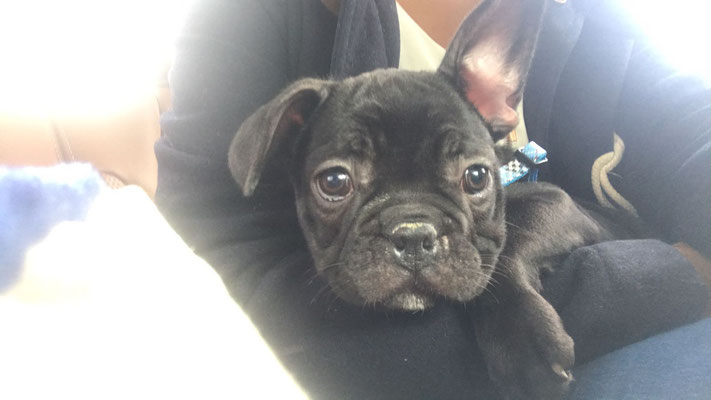 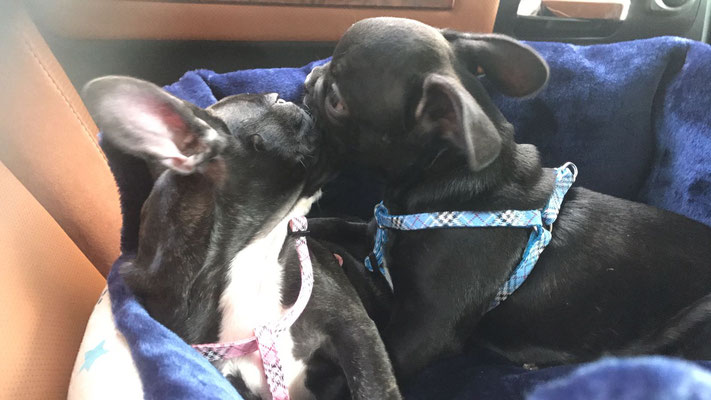 A couple of years ago my parents had rescued a French bulldog from the animal shelter just in time since they were about to put him down. The thing, you see, the dog came from a home where he was not treated right. Because of this the poor thing developed a trauma. He was so afraid of other dogs and cats that it was impossible to keep him with other animals.

He had a good life, but unfortunately he got very ill and a couple of weeks ago they had to put him down :(

Afterwards my parents claimed to not wanting a dog again because of all the hassle that comes with it.

Last Monday, out of the blue I got a picture from my sister, who still lives at home, holding a puppy....

Of course I immediately called her to ask what was going on. She told me they just picked up a puppy, but that's not all..

They picked up TWO puppies. Two French bulldogs, double the cuteness. A boy and a girl (siblings), the boy (left picture) has one floppy ear. Apparently once you get a dog, it is impossible to live without that little buddy :) 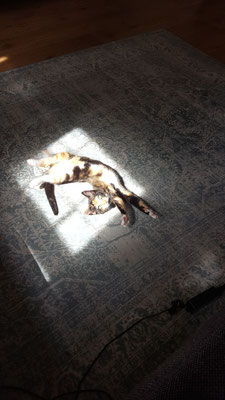 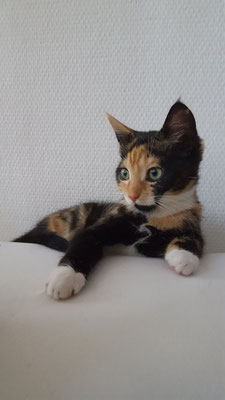 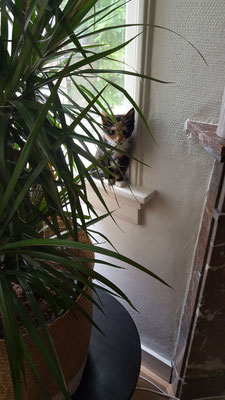 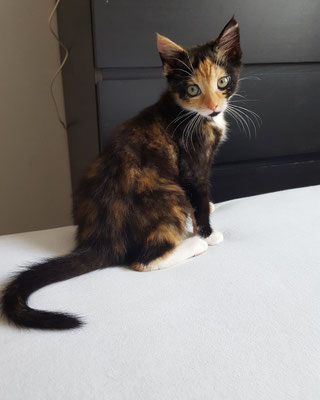 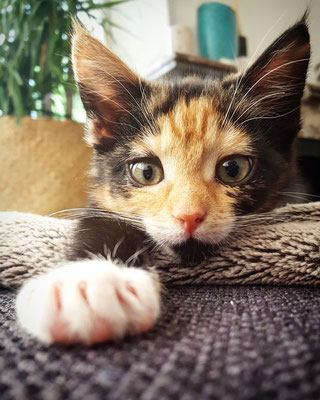 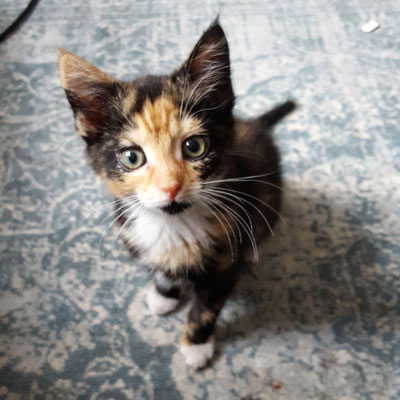 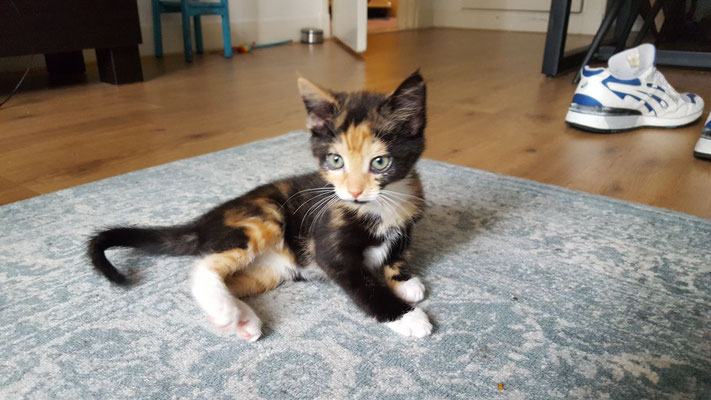 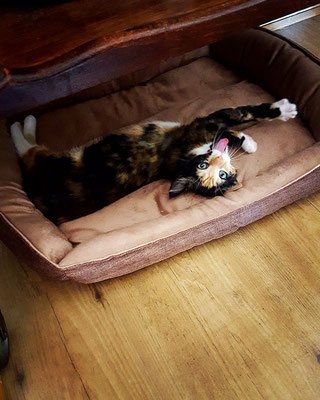 This 9 weeks old cutie patootie is the sister of our 2 year old cat Sammy. Ever since we got her the two have become inseparable.