is the last part of my longer than planned Road trip story. In this last part I

will tell you about the shopping and Disney in Orlando, the alligator spotting

in the Everglades and the upgrade at the Hilton hotel! 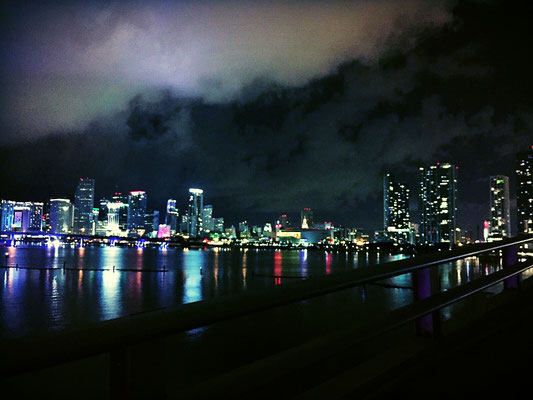 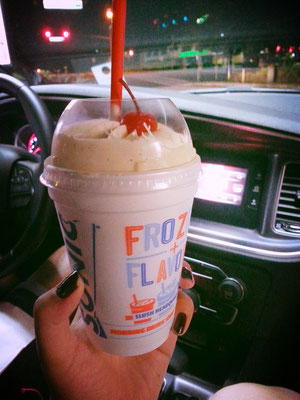 I asked one of my friends in The Netherlands, who has lived in the USA for a while,

what she recommends that I should do when I go to the USA. She told me I should visit Sonic.

shakes. They have things such as Oreo & Peanut butter and Brownie &

Cookie Dough. They contain a lot of calories as you can imagine. A small cup

I decided to go for a small peanut butter shake, but I couldn’t even finish this.

I only consumed about a quarter of it before I was full.

This has probably (for sure) been the most expensive part of the whole trip. Not the plane tickets, not the hotel costs (not even from the period we spend at the Hilton), but the shopping trips

had the best discounts. 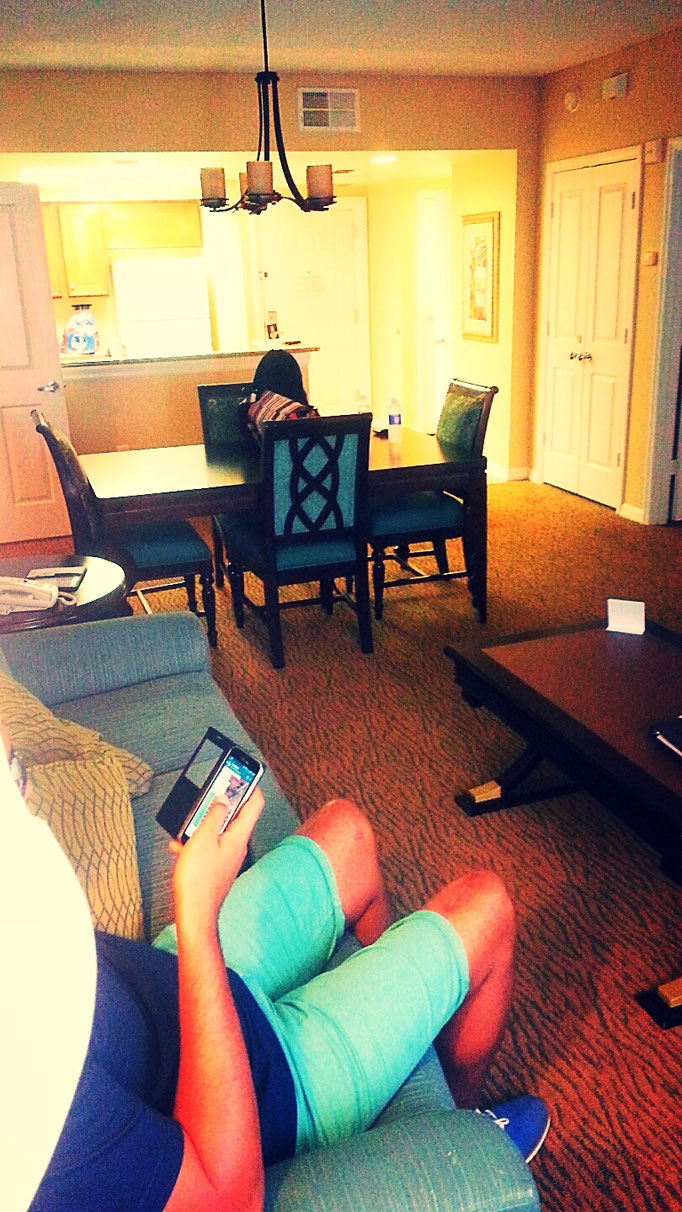 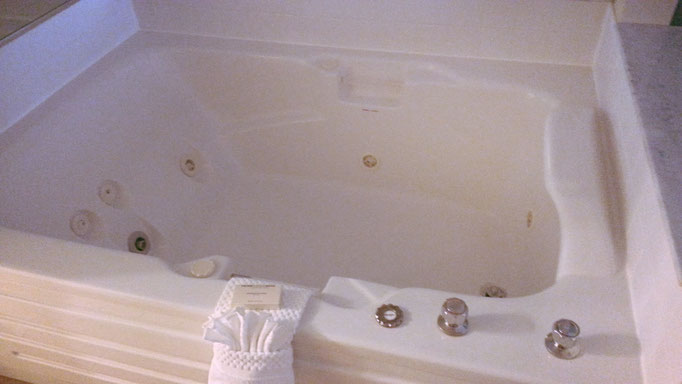 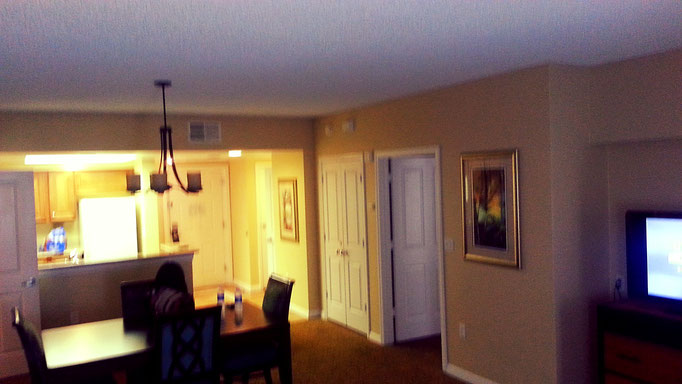 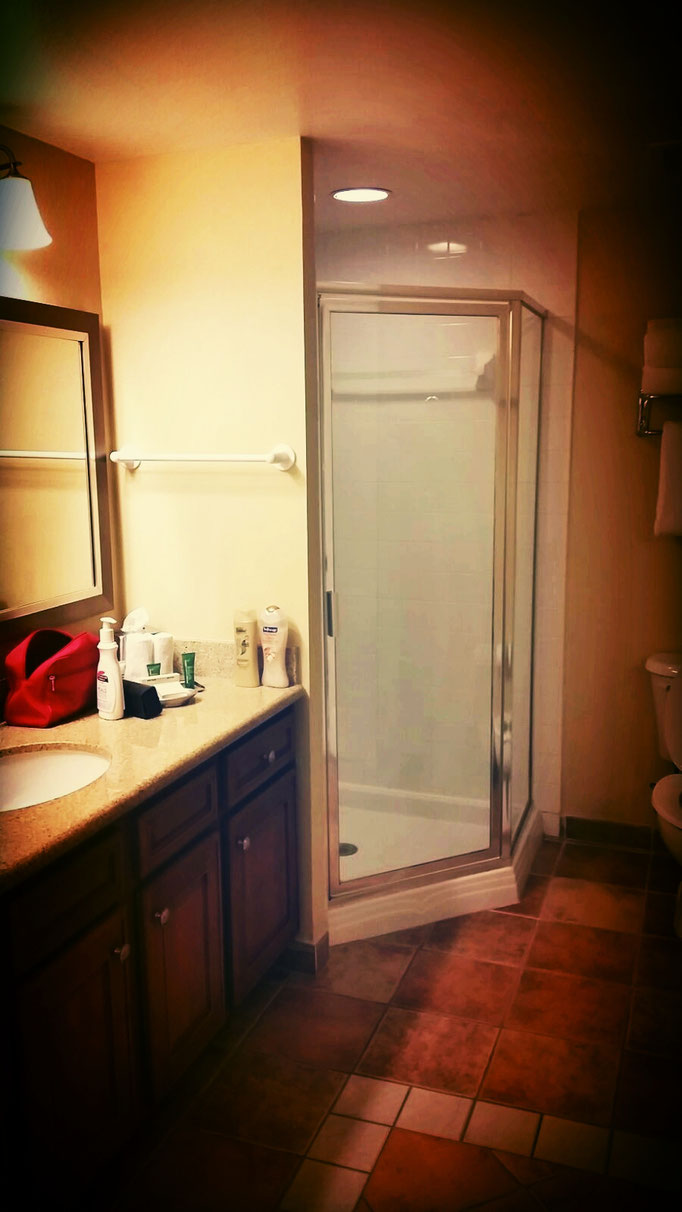 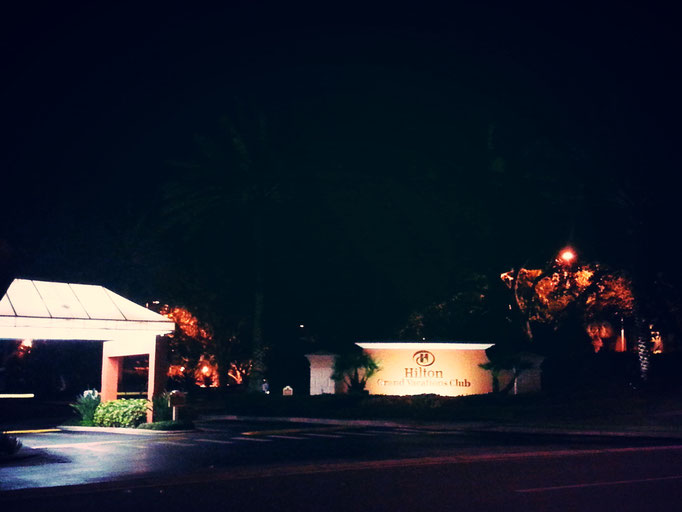 So a funny thing happened. We were

able to book a room at the Hilton Grand Vacations Club (Very nice hotel!) for

cheap. They had some sort of discount, and on top of that we booked in the period

when they didn’t charge a resort-fee. We got a pretty nice room. But the second

day of our stay we noticed that there was a water leak from the ceiling. It was

leaking towards the socket.

We called the reception and they tried to fix it, but concluded that they were not

able to do this on the same day. So we got a free upgrade to an enormous

suite!! On the left of the living room of our suite, there was a door leading

to an extra hotel room which included a king-size bed, a bathroom, a

little sitting area and a terrace. In the middle we had a full living room with

a kitchen and on the right we had the master bedroom with a Jacuzzi!! We used

I told you guys about the friends we were traveling with. They were staying at a

motel at the time. The moment we got the upgrade, we called them to ask if they

did use. I don't have to tell you what they answered right..

At the resort they had a couple of swimming pools and other facilities, but we

were not able to enjoy them much since most of the time we were shopping.

We went to Disney World for a day.

The original plan was to also visit Epcot and Universal, but, shopaholic that I

am, we decided to spend the money we spared for these tickets on shopping. I

absolutely loved Disney World. When we tried to go back to the hotel at the end

of the day, all of the sudden it started to storm. The transportation from the park

could go back to the car.

The last night we were staying in

a hotel in Miami, since we were flying back from Miami airport. Our friends had

decided to join us there and cancelled the hotel they originally booked. On the

day of the departure we decided to do some laundry at the hotel.

discount on Groupon for an airboat tour in the everglades. They asked us if we

wanted to join them, but if we did that we had to hurry since they were leaving

in a couple of minutes. We decided to go with them. Before we went to the

everglades, we checked out at the hotel since we had to go straight to the

airport after the boat ride if we wanted to catch our flight.

Before we even stepped foot on the premises in the everglades, we were attacked by

mosquitos. They were everywhere! Luckily they sold anti-mosquito spray at the

gift shop. During the tour we saw some alligators.

This was the story of my trip to Florida.