So I found out that it will take me a bit longer to figure out how to write the post about the Dominican Republic since so much has happened there. Therefore, I will write this post about my day.

Today I was supposed to go to one of my friends in Utrecht who just had a baby. But since their little girl has not left the hospital yet, we decided this morning that it might be better to visit them when she is home. This cleared my schedule for today.

A couple of minutes later my mom called me asking if I could take my sister and some of her teammates to one of their basketball games since it was her turn to drive. She could not do it herself since her work was taking longer than usual. An hour later I got the message that they found another parent willing to drive, so then my schedule was cleared again.

It is not very often that I can spend a whole day with my boyfriend because we both have a lot of things to do. Today was one of those rare days that we did not have to do anything. Well actually we did have some things to do, as clean the house and such but ah well we would not be true students if we did not skip this for once.

We decided to watch a movie at home first and later that day to go to a shopping centre named Alexandrium. This mall is located in Rotterdam. At the mall I bought some yoga pants that were in sale and looked at a new camera. Around 5ish we were hungry so we decided to go eat out at the Shabu Shabu, which is an all you can eat sushi restaurant for those of you who haven't heard of it.

After dinner we walked past a toys store and since we did not have any board games in our home we decided to buy monopoly. In a moment we will play this game. I have not played this often, and the last time I can remember I played it was about 8 years ago.

It is so easy to just watch tv or go to the movies or just do your own thing. We used to do this also, but ever since we went on a skiing trip where we did not have internet for the whole week, and all we could watch on tv was some strange Austrian programme, we started to realize that we forgot how much fun board games can be!

Therefore, I will finish this post now, and start to play. 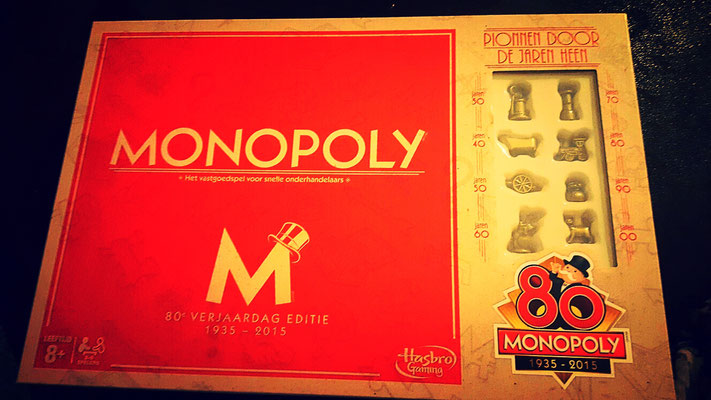 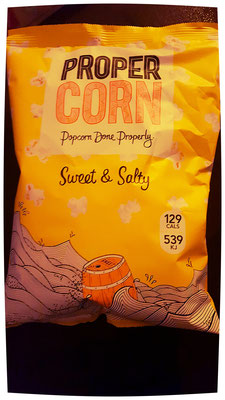 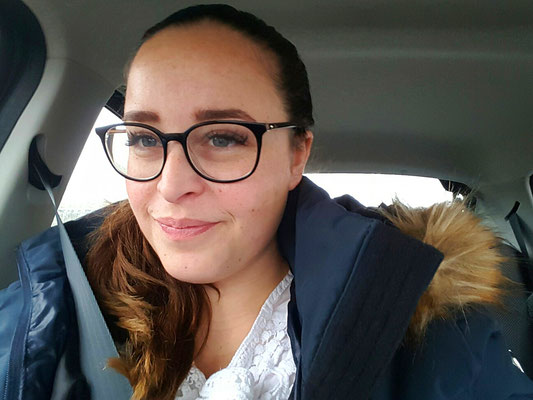